Killer Cows and the Gospel 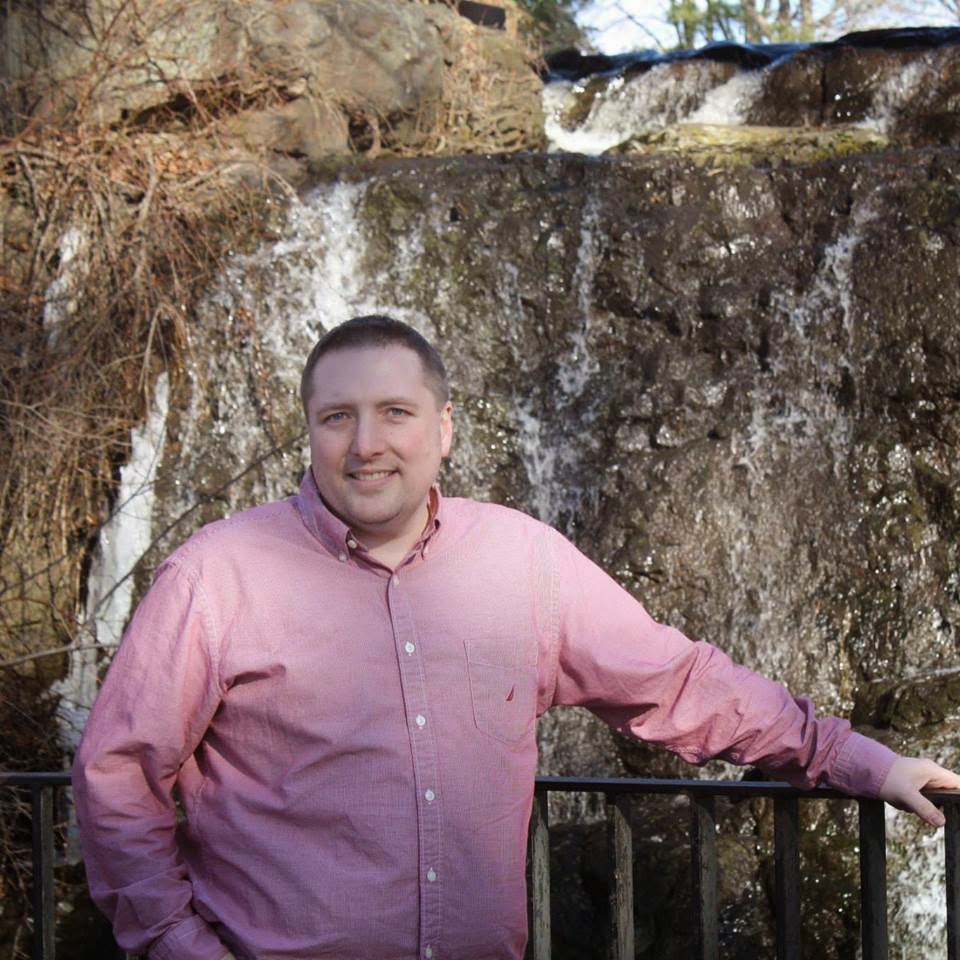 I grew up in a city in the Midwest. As a teenager I moved to a small city in Virginia. After college I lived in a city in South Carolina. Since I had lived in a city most of my life, it was quite a culture shock when I moved to rural Vermont in 1993. It was a small village with less than 1,000 residents. We moved there to serve as missionaries with the North American Mission Board. We served a rural church with less than 20 members, which was struggling for survival.

It has been my custom for years to walk in the mornings and pray about what God is doing in my life. That first week of living in a rural area I struck out walking down the main street, which was also the only paved street in town. I did not get very far before I encountered a cow that had escaped from the pasture and was standing in the middle of the road. Having grown up in the city, I did not know quite what to do, so I froze in my tracks. My life flashed before my eyes. My heart raced with fear. Would this cow charge me? Would it trample me? Would it eat me? Surely this vicious creature was a killer cow!

I do not know how long I stood in the middle of the road looking at that cow, but eventually someone drove by in their pickup truck and asked what I was doing. I replied that a killer cow had gotten loose and I did not know what to do. They looked at me, looked at the cow and laughed hysterically as they drove away. Eventually I realized that the poor creature was just a harmless old milk cow. I slowly eased past her and went on my way. I knew I was not in the city anymore!

To live successfully in a rural area, I had to adjust to the presence of cows in the middle of the road. I also had to adjust how I did ministry so that it fit my context. I learned to show up at the post office each morning at 9:30 AM when everyone came to get their mail. I could visit half the town in an hour. I learned that I was the pastor for the whole community, not just my 20 church members. As the community pastor I provided weddings, funerals, counseling and hospital visits for the entire community, even though many of them had little or no affiliation with our church. I learned how important it was to make a contribution to the annual 8th grade fundraiser. I learned not to wear a tie, as it made people think I was either a Mormon or a bill collector, neither of which were very welcome in that small rural village.

During the eight years I served that church, I learned a great many things about how to minister in a rural village. However, I never had to change the Gospel itself. The Gospel is always relevant to all cultures in all time periods and to all people groups. There is no other Gospel but the one found in the New Testament that begins with the sinfulness of mankind and ends with the death, burial and resurrection of Christ. But methods and programs used to communicate the Gospel are constantly changing. One generation might use flannel graph and chalkboards, another generation might use video projectors and smart boards, but the message of the Gospel remains the same.

Since my fateful encounter with that killer cow so many years ago, I have learned to communicate the Gospel in a variety of ways as I have started churches and led evangelistic activities across New England. Each town is a little different, but in each one God has called a group of people to Himself. My ministry is to join God in His work and communicate His Gospel in a way that the called can hear and respond. When that happens, the Gospel goes forth and God is glorified, and His people rejoice, even if it looks differently than what we are used to.

Prayer: Lord, help us learn to share the Gospel in ways those around us can understand. Amen.
Posted by Terry W. Dorsett at 8:00 AM