On the Side of Truth

The other night I was flipping back and forth between various news channels attempting to understand a particular world event. What I found amazing was that each station had their unique spin on the story. In fact, the spin was so great, that one would have thought they were talking about two different events. The stories were so opposite of each other, that there was no way they could both be true. Either was one lying completely, or both were lying a little. I suspect the latter. But the bottom line is that much of what we hear on the news is based on lies. In fact, I have begun to wonder how much of our entire culture is based on lies.

Politicians lie to us all the time. We have gotten so used to it we no longer hold them accountable. People lie in court, and somehow we think that if we have a powerful enough lawyer, it is okay. People lie to their boss at work when they want to take a day off and take no thought about those who have to cover their shift at the last minute. People lie to their friends or their spouses without realizing the damage it does to the relationship. People often lie to themselves and after a while, they begin to believe their own lies. Can a culture based on falsehood endure?

The prophet Isaiah wondered the same thing. In Isaiah 28:14-15, 18-19 he calls our attention to this issue when he says, “Therefore hear the word of the LORD, you scoffers, who rule this people in Jerusalem! Because you have said, we have made a covenant with death, and with Sheol we have an agreement, when the overwhelming whip passes through it will not come to us, for we have made lies our refuge, and in falsehood we have taken shelter. Then your covenant with death will be annulled, and your agreement with Sheol will not stand; when the overwhelming scourge passes through, you will be beaten down by it. As often as it passes through it will take you; for morning by morning it will pass through, by day and by night; and it will be sheer terror to understand the message." In the context of this scripture the leaders in Jerusalem had hidden behind carefully crafted lies to get what they wanted. They thought their web of deceit was so strong that the truth would never come out. They thought they would never be held accountable for the truth. But lies make for a pretty flimsy refuge. Falsehood makes a poor shelter. When the moment of truth comes, it would be overwhelming and break through all lies and falsehoods. Since truth will eventually be revealed, it is better to build our lives on truth instead of falsehood. That way, when the truth comes out, we will already be on the right side. 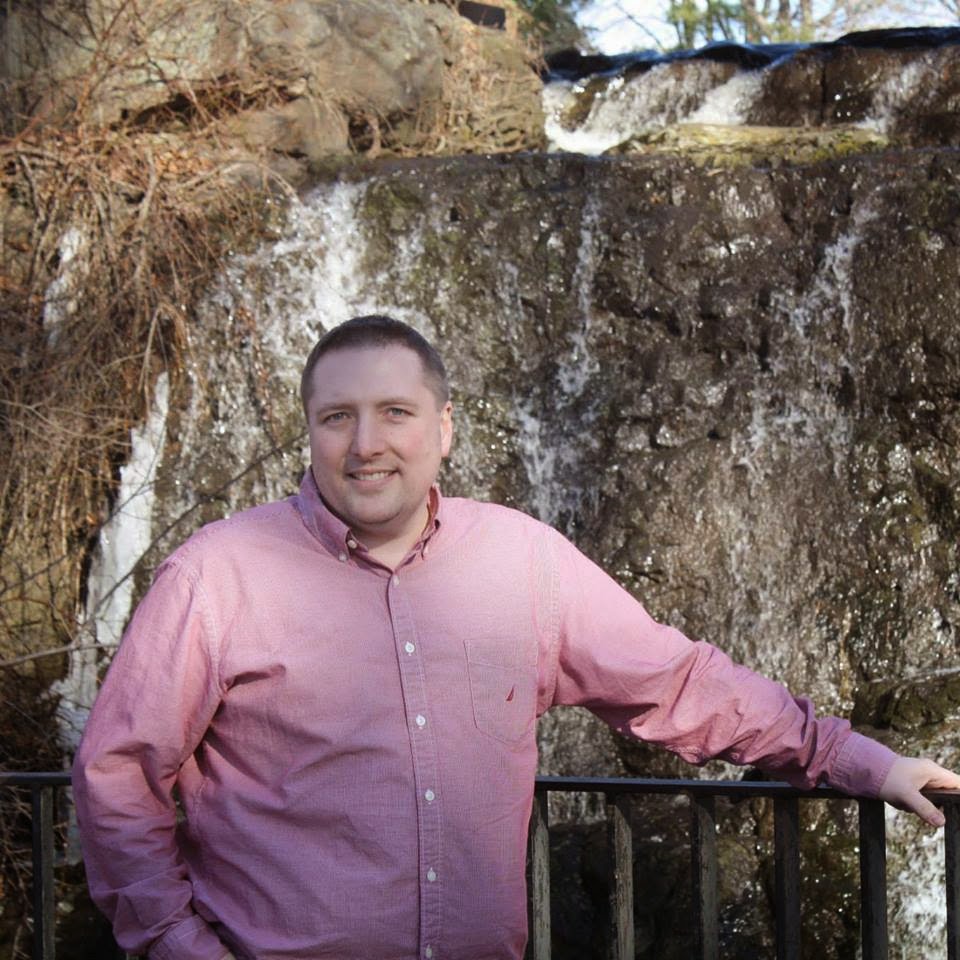 Dr. Terry W. Dorsett is a church planter in New England. He is a happy husband, proud father, giggling grandfather, thankful cancer survivor, and the author of numerous books aimed at helping small churches become healthier and individual Christians grow in their faith. You can find his books at:

http://www.amazon.com/Dr.-TerryDorsett
Posted by Terry W. Dorsett at 7:30 AM