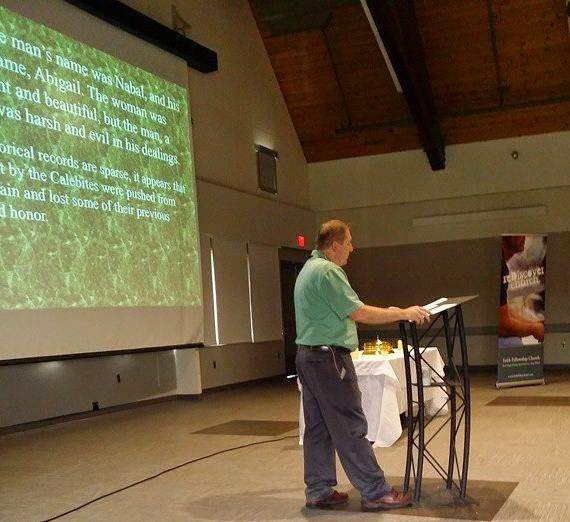 I like to read articles from the religion section of Huffington Post. I do not always agree with the articles, but they help me see religious issues from a wider perspective, which I think is always helpful.

Lately I have noticed a large number of articles in which the authors, who are by their own admission non-religious, or in some cases, religious, but not evangelical, attempt to correct evangelical thinking. These articles are scolding in tone and often reinterpret the words of Jesus.

What I find so amazing about the articles is that instead of actually presenting any historical facts about what Jesus said, they merely offer their opinion about things, wrongly assuming their opinions are fact. They often twist what Jesus said into something quite the opposite of His teaching. In the comment section below the articles, evangelicals call the authors on these very clear misinterpretations. Though some are hotheads, most offer reasonable objections to these misinterpretations. Instead of actually addressing any of the issues evangelicals make in the comments, other commenters use bullying and ridicule in an effort to silence any evangelical voices. Some writers frame their arguments with subjective phrases like "What kind of Savior would believe...." Or "If Jesus were alive today clearly He would....” or “Surely God would never have intended us to . . . .” while making suggestions that go against what the Savior actually said He believed or actually did.

The whole thing reminds me of the conversation the Serpent had with Eve in the Garden of Eden. The Serpent tried to confuse the issue by questioning what God had told Adam and Eve. The enemy loves to through us off guard with confusing questions and dishonest tactics. It is in his nature to lie and twist.

I suppose we should not be surprised by the lack of spiritual understanding by those who by their own admission are not believers in the orthodox meaning of the word. It is good for us to remember 1 Corinthians 2:14 "The person without the Spirit does not accept the things that come from the Spirit of God but considers them foolishness, and cannot understand them because they are discerned only through the Spirit." People without God's Spirit cannot understand those things that the Spirit has revealed. Their minds are clouded by the darkness of sin.

My exhortation to my friends is not to be swayed by explanations about spiritual things from those who are not spiritual. They cannot understand the things of God so they must turn the explanations inside out and make them "human" instead of supernatural. They must reinterpret the truth and twist it into something else in order for it to make sense in their own veiled minds.

Instead of being swayed by the subjective arguments, we must keep our eyes on Jesus, and continued to study His Word. Jesus and His word are the only sources of wisdom and life giving hope that will matter in the end. This is a truth we must remember.