Finding the Gospel in the Walking Dead

Many people are fascinated with the television series, The Walking Dead, which tells the story of a group of ordinary people fighting for survival in the midst of a world-wide zombie apocalypse. Due to the violence in the show, I am unable to recommend that people watch it, but from time to time an episode will present an idea worth discussing.

The show is not a religious series, but occasionally it touches on a religious theme. The screen writers' view of religion is often a bit warped, but I suspect that it is an accurate portrayal of how ordinary non-religious people in our culture think. For example, in season two, episode one, the characters went into a church identified as the Southern Baptist Church of Holy Light. Though the church was identified as Southern Baptist, it was decorated more like a Catholic church, including a life-sized crucifix of Jesus at front. Since a Southern Baptist church would never have a crucifix with Jesus still on the cross at the front of the sanctuary, this was a glaring theological error. But it is doubtful many viewers even noticed the error. A growing number of Americans lump all religion together without any understanding of theology. To many people, Catholics and Southern Baptists are pretty much the same thing, though true practitioners of either of those denominations would be quick to point out the many differences.

But God, in His sovereignty, has not left non-believers without a witness. In the very same episode, a key character in the show, whose young daughter had gone missing in a forest full of zombies, prays and asks the Lord to take any punishment the little girl deserved and give it to the mom instead. Though slightly awry in its focus, the character was expressing the biblical concept of propitiation. It is unlikely that the writers realized they were teaching the Gospel truth that Jesus did exactly what that character asked for when He died on the cross. For it was on the cross that Jesus took all our iniquities, struggles, problems and failures on Himself and gave us all of His righteousness and purity. Only the hand of God could help screenwriters who are unable to get a simple thing right like Jesus no longer being on the cross in a Baptist church, but could at least hint at the much more complicated concept of Jesus taking our sins upon Himself. May this be a powerful reminder that God can use the most confused examples our culture can provide as an avenue to display His truth to a culture that has forgotten Him.

Lord, continue to work in the hearts of non-believers to reveal the truth of the Gospel in ways that no one could have ever guessed. Amen. 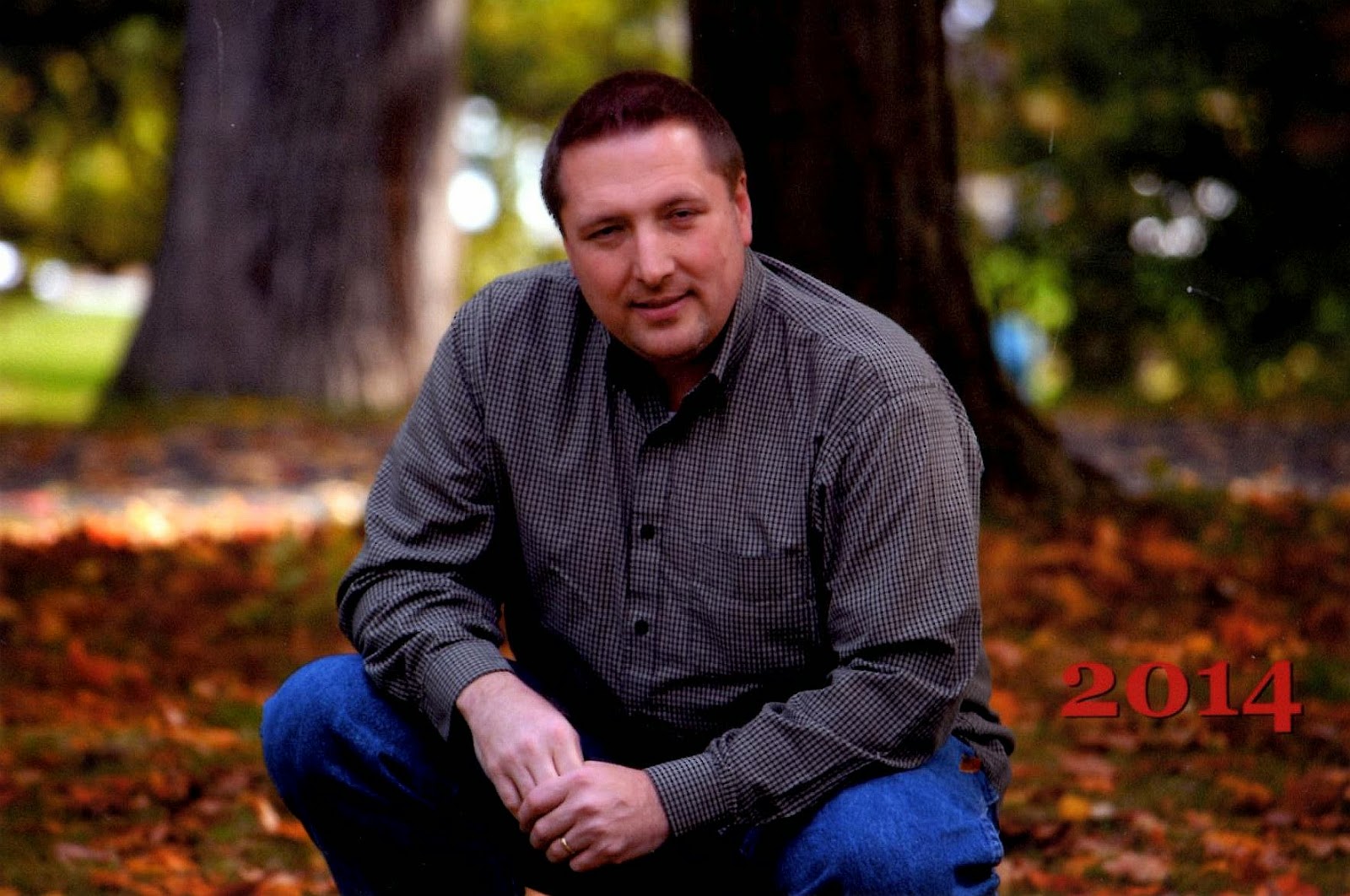