Why Plant Churches in Connecticut?

﻿
As most of my regular blog readers know, I recently transitioned from serving as a pastor and Director for my denomination's efforts in Vermont, to leading a church planting ministry in Connecticut. Since Connecticut has a long and rich spiritual history and her village greens and urban downtowns are filled with historic church buildings, some have asked why would I want to plant new churches in Connecticut. 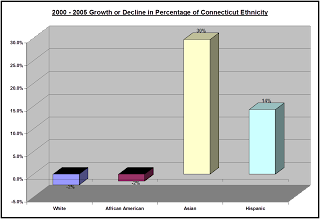 The state of Connecticut has a population of just over 3.5 million. It is an ethnically diverse state, with nearly 15% of the population born outside the United States. The Asian population has grown by 30% in the last decade and the Hispanic population has grown by 14% during the same time period. The Anglo population has actually declined by 2% over those same years. Since most churches focus on reaching the Anglo population, many of the other ethnic groups have little access to the Gospel. It is an international mission field right in America. We must engage wealthy Anglo congregations in planting churches that will effectively reach their non-English speaking neighbors.

There are more than 40 colleges and universities in Connecticut, including prestigious schools like Yale. Many of those schools were originally started as religious institutions, but now vibrant faith in Christ is hard to find on college campuses. Twenty-five percent of Americans are educated in colleges in the Northeast. If we fail to reach this group for Christ, America has no hope for a prosperous future. We must start churches that will make their focus reaching the next generation with a solid biblical expression of the timeless Gospel of Jesus Christ. 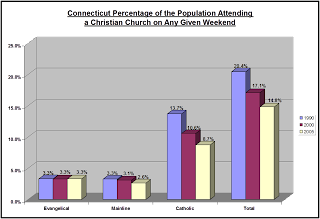 The Catholic Church once dominated the spiritual landscape of Connecticut. Though many people still say they are connected to the Catholic Church, participation in the church has taken a nose dive in recent years. Though 7% of the population claims to be evangelical, only 3.3% of the population attends an evangelical church on a typical weekend. Though almost all downtown areas in Connecticut have several lovely church buildings gracing their streets, many sit mostly empty of both people and of the Gospel. Though some of those churches may be able to be revitalized and preach the Gospel again, most have become landmarks of a bygone era. New churches will need to be planted in order for the Gospel to thrive in Connecticut once again. 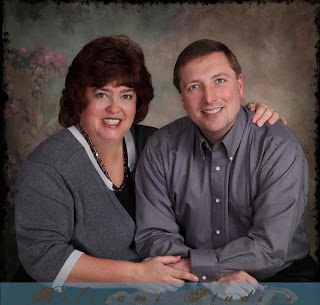 My wife and I have seen the Lord's blessing on our church planting efforts in Vermont. A few months ago we sensed God call to engage in similar ministry in Connecticut. We have accepted the challenge of planting healthy evangelistic churches across Connecticut. But we cannot reach Connecticut alone. We need churches, individuals and mission organizations to partner with us. Pray for the Lord of the harvest to raise up partners for this mission field.


Mission teams are needed to help new churches do outreach projects in the summer of 2013. Sponsoring churches are needed to provide vital financial support. Families are needed who are willing to relocate to Connecticut to be part of a church planting team. Pray for the Lord to meet these needs.
Posted by Dr. Terry Dorsett at 3:15 PM