Growing Up Emotionally and Being Authentic 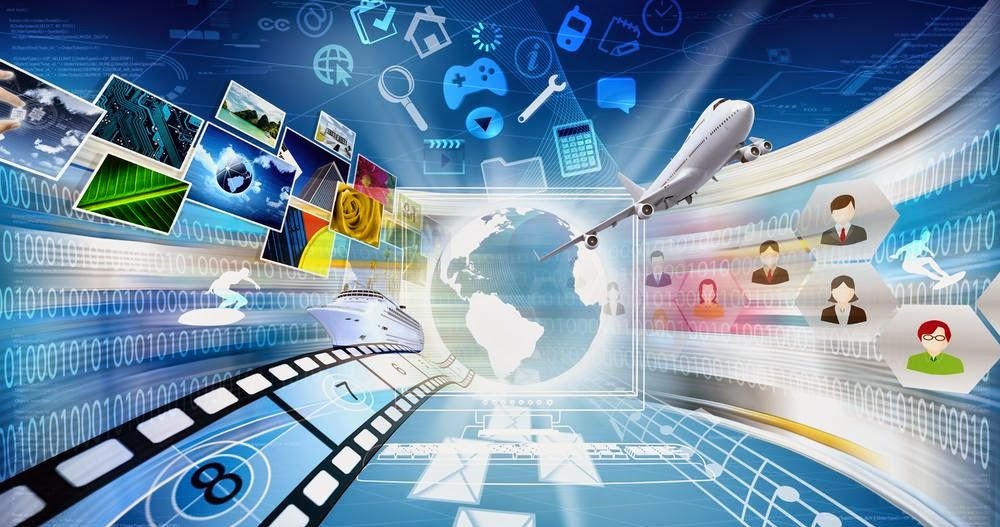 Technology allows us to share our thoughts with the world. We can tweet, Facebook, instant message and blog our opinions about anything to anyone with the touch of a button. In an instant the whole world can know what we think.

Though there are some positive aspects about being able to share our thoughts with the world, there are also negatives. One negative is that sometimes we let our emotions speak before our brain thinks through what we are going to say. That usually results in us saying something we should not have said. Another negative is that sometimes we do not really know what we are talking about, but we keep talking anyway. Though people may not say anything to us, they think less of us when we go on and on about something we obviously do not really know much about. All of this miscommunication creates a mass of data available to anyone with a computer, even though a lot of it should never have been expressed anyway.

What is the result of all of this miscommunication? Politicians who spin opinion stories in order keep their poll numbers up, even when facts say something different. Celebrities who hire press agents to project personas that do not really exist. Teenagers who get mad at someone and start a rumor that goes viral in an afternoon ruining reputations and destroying relationships. We are surrounded by half-truths and falsehoods. It has become difficult to know who or what to believe.

The prevalence of incorrect information has caused many people in our nation to value transparency. We are tired of all the fake stuff and the spin zone. We just want people to look us in the eye and be honest with us, even if we do not agree with what they are saying. We want genuine authenticity from our leaders and from those around us with whom we interact on a regular basis.

A lack of authenticity keeps tension levels between individuals higher than what is healthy. It makes explosions of anger and public temper tantrums more common. While our society may accept public temper tantrums from preschoolers in a grocery store because their parents will not buy them a candy bar, do we really want it from 35 year olds in the office, or the fitness center, or the church?

It is time for us to grow up emotionally. I am reminded of what the Apostle Paul wrote in First Corinthians 13:11, “When I was a child, I spoke like a child; I thought like a child, I reasoned like a child. When I became a man, I put aside childish things.” Paul reminds us that as we mature emotionally, we should be able to act more mature. That includes learning how to have transparent relationships without acting like children. It is possible to be authentic and still leave certain words or comments unsaid. The whole world does not need to know what we think about everything in life. Though our culture may have made a mess of all of this, Christians need to be emotionally and spiritually mature enough to show people a better way to use technology to interact with those around us.

Lord, help us be authentic with those around us but also help us to learn when to share our thoughts and when to keep them to ourselves. Amen.