Swimming Against the Tide

Romans 12:2 - Do not be conformed to this age, but be transformed by the renewing of your mind, so that you may discern what is the good, pleasing, and perfect will of God. 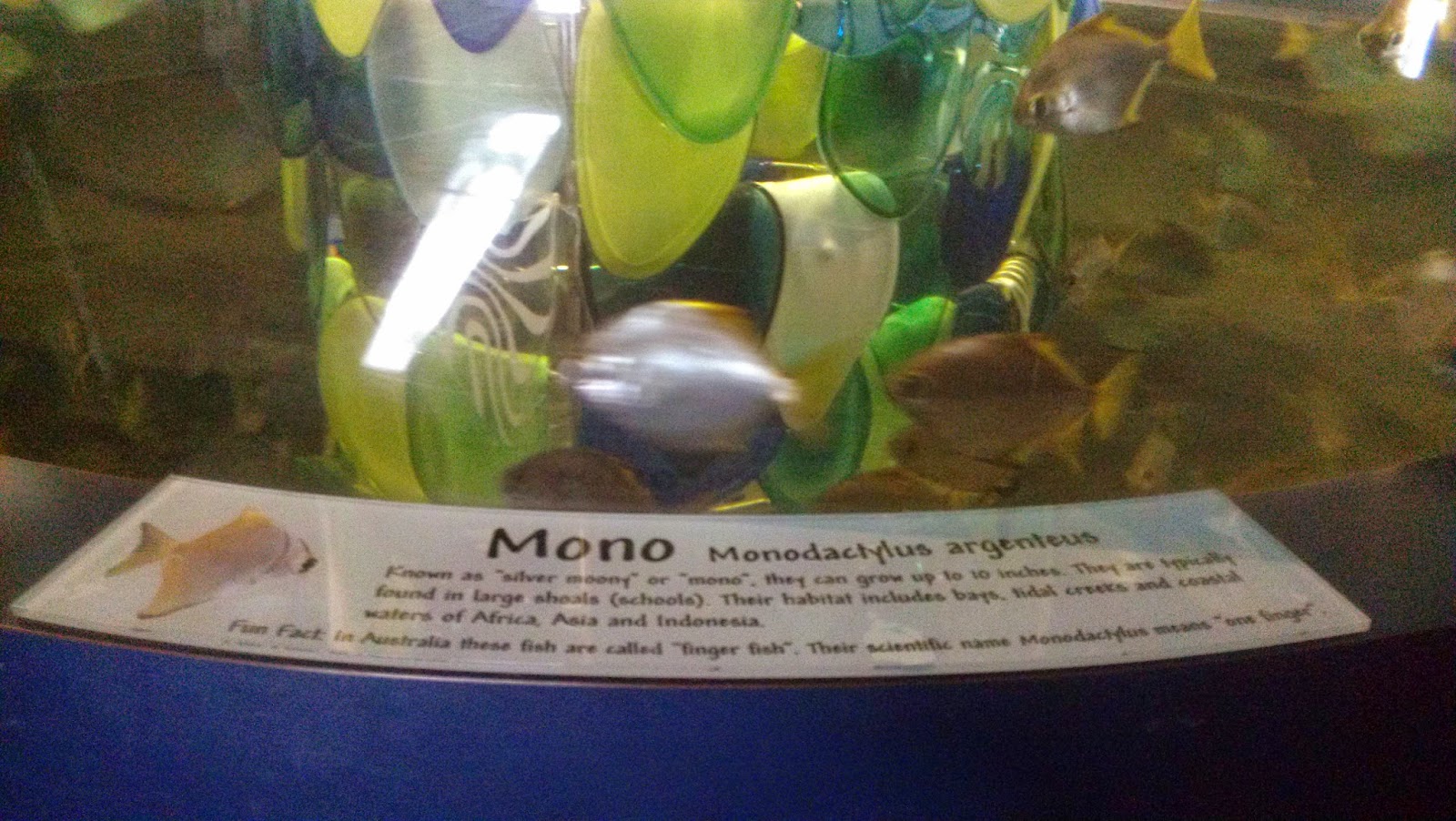 Witnessing the school of fish changing direction reminded me of the influence that one person can have on those around him or her. When a person first stands up for what is right, he or she is often alone. Then one or two other people come along to support the original individual. Then a few more come along to offer their support. Eventually enough critical mass is built for significant change to happen in a whole group of people.

We are living in an age in which Christianity is mischaracterized, maligned, mocked, and marginalized. But if we will stand strong for our faith, we can influence many people around us. We must not be afraid to be the lone fish swimming against the stream. God will bring others to help us. In time we can witness a significant difference in our sphere of influence as God works through a growing number of people willing to take a stand for what is right.

Lord, give us the courage to stand for what is right and holy, even if at first we stand alone. Amen.