Proverbs 26:20-21 - For lack of wood the fire goes out, and where there is no whisperer, quarreling ceases. As charcoal to hot embers and wood to fire, so is a quarrelsome man for kindling strife.

The chairman of deacons called desperate for advice. For several years their church had been experiencing tremendous growth. God was moving in a great way. But for the past twelve months it seemed liked everything had begun to fall apart. The pastor was a good man, and well liked by most in both the church and the community at large. The church had solid leaders and was in better financial shape than it had ever been. Yet for the last twelve months families that had once been faithful had begun to drift away.

The deacon chairman had contacted the families who had left and heard a pattern of disturbing stories of gossip, hurtful comments, and rumor spreading. It all seemed to center on one family. The family held a leadership role in the church and always seemed upset or angry about something. That anger would come out in committee meetings and planning sessions. It would erupt in conversations in the parking lot after church. It would be displayed in awkward ways during church business meetings. The husband make his displeasure known about any and every subject within the church if things were not done exactly as he thought they should be. The wife was more subtle. She would make comments that seemed designed to get other people upset. She had a talent for knowing how to say things that kept everyone on edge, while appearing to be happy all the time. Between the two of them, they kept the fires of discontent and trouble brewing in the church all the time. Their actions had begun to take a toll on the church.

With great sadness, the chairman of deacons watched as years of growth and hard work evaporated in a few months time. The well loved minister was thinking of resigning and moving on to a different church. He called hoping I could offer some way to fix the problem. The solution was obvious, the quarrelsome couple needed to be removed from the situation. Until the deacons were willing to stand up to them and deal with the issue, the troubles would continue to simmer and erupt into flames on a fairly regular basis.

Dealing with such things is never easy, especially in a church situation where everyone is trying hard to be "nice." But if we love our church, and we want it to be able to impact our community in positives ways, then sometimes we must be willing to tackle hard things. Quarrelsome people have to be confronted. Hopefully they will repent and have a change of heart. But if not, then they must be removed from positions of leadership, and in the worse case scenario, removed from the membership of the church. Ignoring them will not make them go away. Making excuses for their behavior will only make the situation worse. At some point we have to remove the source of the quarrelsome whispering in order for the church to return to health.

Lord, give us the courage to confront those with a quarrelsome spirit. Help us to examine our own hearts to make sure we are not the quarrelsome person in the situation. Let the peace of Christ reign in our churches. Amen. 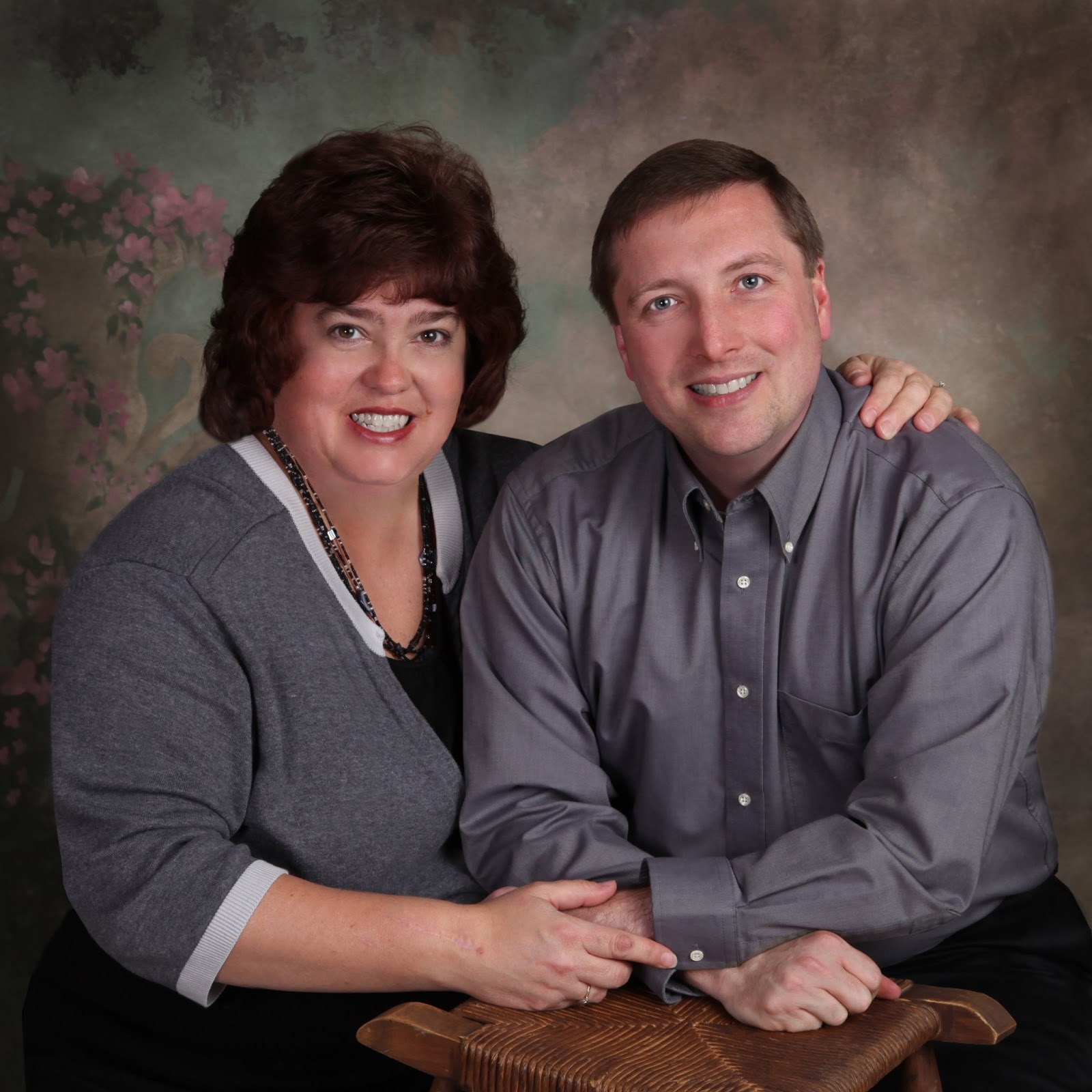 Dr. Terry W. Dorsett has been a pastor, church planter, denominational leader and author in New England for more than 20 years. He is a happy husband, a proud father and adoring grandfather. He is a cancer survivor and believes that God works powerfully through times of suffering. He has written a book about the spirit of offense that prevails in our current society. You can find all of his books at:
http://www.amazon.com/Dr.-Terry-W.-Dorsett/e/B00405U4NY