Note: In January 2011 my wife and I went on a pilgrimage to the Holy Land. This post is part of a series of blogs I have written to convey what I sensed while on this life changing trip. You can read about the entire trip in the devotional book Touching the Footprints of Jesus. 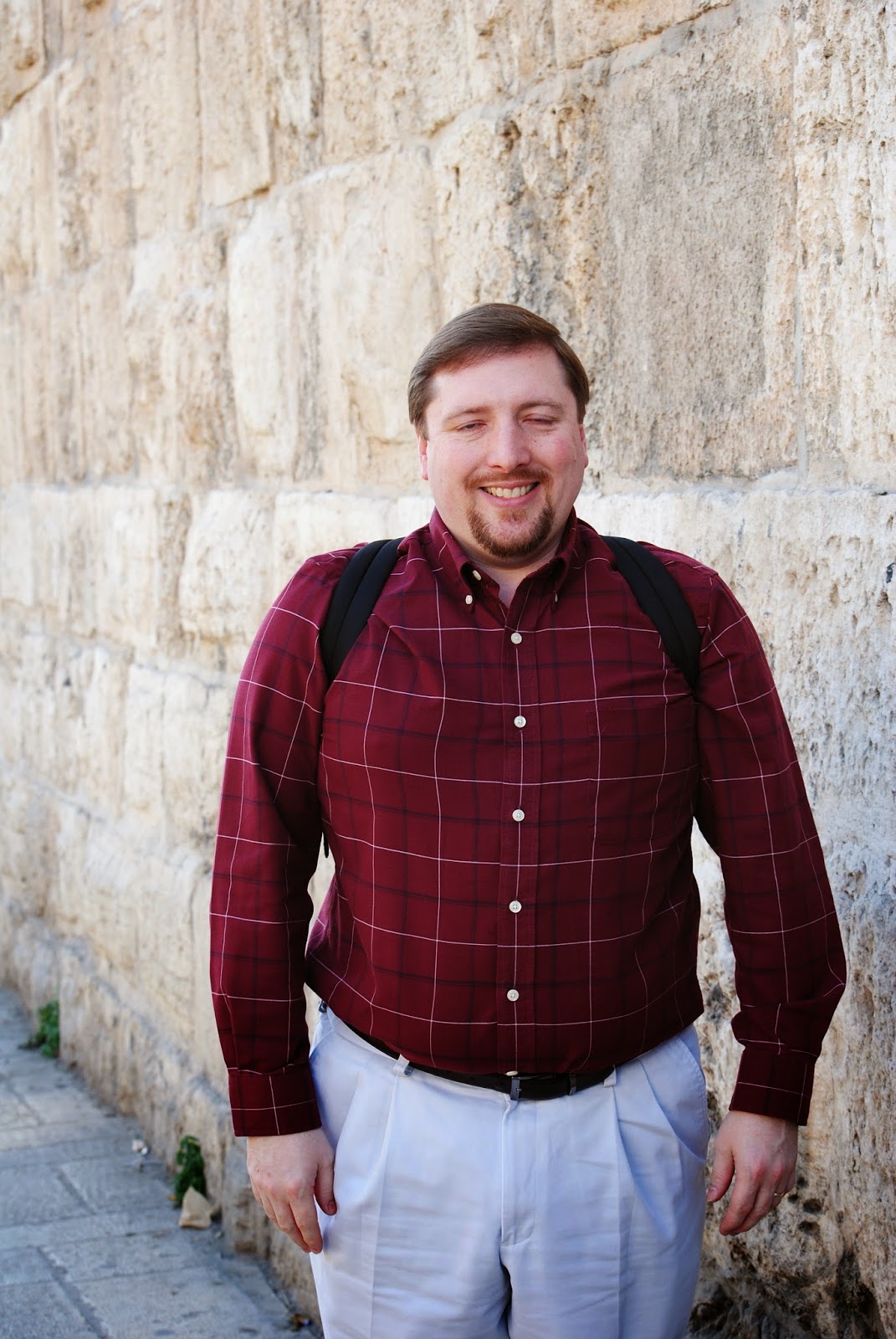 During my recent tour of the Holy Land, our group spent quite a bit of time driving around Jerusalem. It was a city filled with contrasts. The “old city” was an eclectic mix of shops, houses, churches and open air markets that were all bunched up together much as they have been for generations. The old city was split into “quarters,” which were designated for specific races and religions. That seems so wrong from my North American perspective, but it has been that way for so long in the “old city” that everyone accepts it as normal.

Outside the “old city” was the rest of Jerusalem. This newer version of an ancient city was much more modern than I had anticipated. Outside the walls of the “old city” one could have easily imagined that you were in any big city in North America. Traffic buzzed along in modern vehicles. There were city buses running regular routes. There were new buildings that looked just as modern and sleek as anything you might see in other city in the world.

Though this congruence of “old” and “new” took a little getting used to, after a while, it began to seem normal. As we traveled around that ancient city we saw certain aspects of the city that were both common place and profound at the same time. For example, we drove through a 2000 year old cemetery. It was just a cemetery. While some people buried there were famous, most were just ordinary people who lived their lives in Jerusalem, died there and were buried there. Most of the graves were simple and ordinary. Yet, I could not help but wonder if the people buried there heard Jesus teach? Did they witness one of His miracles? Were some of them His followers? That ordinary cemetery contained the bodies of people who had witnessed extraordinary things.

Driving around that city with its mix of ancient and modern made the whole New Testament seem more real to me. It made me realize that the Holy Land is real place where real people have lived ordinary lives for generations. It reminded me that God sometimes steps into ordinary lives and does extraordinary things. I delight to think about what would happen if God did it again. What would my ordinary life be like if the supernatural God of the Universe stepped into it? Oh, wait, He did . . . .
Posted by Dr. Terry Dorsett at 5:13 PM