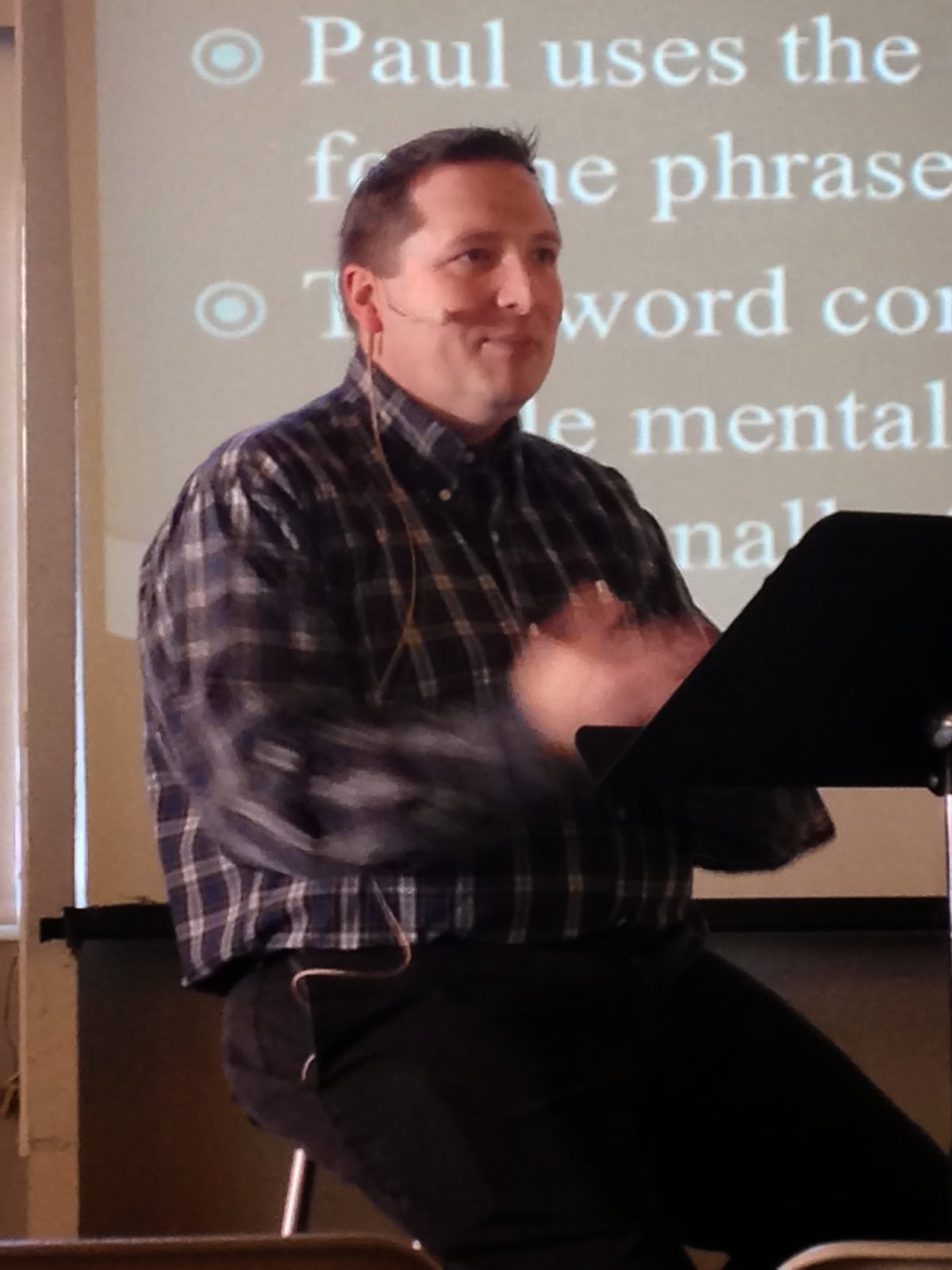 Romans 6:1-4 - What should we say then? Should we continue in sin so that grace may multiply? Absolutely not! How can we who died to sin still live in it? Or are you unaware that all of us who were baptized into Christ Jesus were baptized into His death? Therefore we were buried with Him by baptism into death, in order that, just as Christ was raised from the dead by the glory of the Father, so we too may walk in a new way of life.

My friend shared a story on Facebook of something she had done that was in poor judgment. When people began to post comments about how unwise her actions were, she responded with “Do not judge me because you do not know what I have been through.” We have all seen comments on Facebook like that. When folks post such a comment, it is often because they have done something questionable that they think people will judge them negatively for. Since they do not want to be judged, they appeal to the pain of their past as an excuse for their current questionable behavior.

This is a faulty line of reasoning. While some people have had more pain than others, we all have something in our past that caused us pain. If we allow the pain of our past to be an acceptable excuse for poor behavior, then we can justify almost any action.

Even if appealing to the pain of our past is an acceptable excuse in our current “do whatever we want” culture, it does not actually help us overcome our struggles. Instead, those who engage in unwise behavior, while using past pain as an excuse, only feel even worse about themselves because deep inside they know their behavior is wrong. Even those who are not believers have the law of God written on their hearts (Romans 2:14-15). Though we may not want to admit it outwardly, inwardly we sense we deserve the very judgment we despise.

We may not have been able to control what happened to us in the past, but we can control how we act today. Instead of playing the pain card, we should begin to address the pain of our past and learn to deal with it in positive ways. Countless people who have gone through horrific experiences in life have chosen to become better instead of bitter. Such overcomers choose to use the pain of the past as a motivation to be a comforting voice to others. They choose to be victors instead of victims. We all have a history, but our history should motivate us to engage in self-improvement, not in self-justification of poor behavior.

Lord, help us move beyond the pain of our past and live lives worthy of our calling as followers of Christ. Amen.