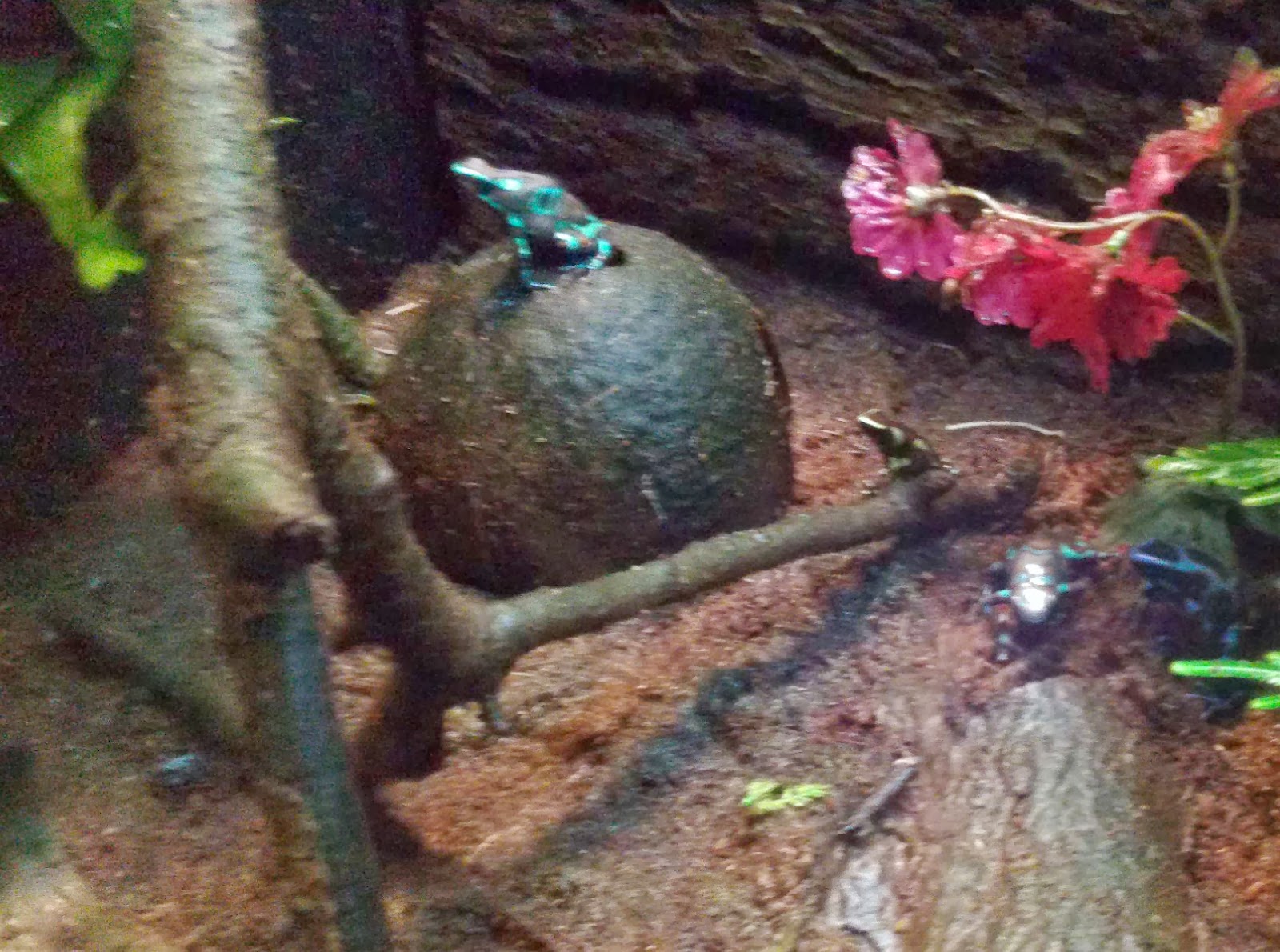 The Mystic Aquarium has a number of interesting species of marine life on display. One wall of the aquarium is filled with small glass boxes that contain unusual frogs. Brightly colored, they look like the kind of creature that would be fun to have in a home aquarium. Except that these particular frogs are very dangerous. They are called dart frogs because indigenous people in Central and South America use the secretions from these frogs as poison on their blow darts. Some varieties will only make a person sick. Others will kill an adult. Just looking at the frogs, one would never know they were so dangerous.

What a powerful lesson to learn in life. Just because something is pretty does not make it safe. In fact, beauty can be deceptive, even dangerous. Far too often we are taken in by people with charming personalities, attractive bodies, or eloquent sounding speech, only to be taken advantage of later. Perhaps we get caught up in the story line of a movie, enjoy the rhythm of a great song, or become an expert at a video game that has great graphics or cool special efforts, without realizing the poisonous message that is being put into our minds. Marketers want us to believe that buying their product, or joining particular clubs or groups, will make our lives better, but have we considered if those products or groups will take up so much of our time or money that it affects us in negative ways?

As Christians we must constantly be on our guard for the things that look pretty on the outside, but are poisonous on the inside. Recall the story of the Prodigal Son in Luke 15. He was having the adventure of a lifetime, until all the money ran out. Then the young man longed to eat pig slop. Think of David's one night of indiscretion in 2 Samuel 11, which led to years of pain for his family. There is always pleasure in sin for a season, but then comes destruction. We must not be fooled by how pretty things are, but we must keep our eyes and focus on Jesus, Who overcame temptation through the power of God’s Word.

Lord, help us keep our hearts and minds pure and not be deceived by the attractive things of this world. Amen.